Obviously, the periods between my posting on the blog have been getting longer and longer, but I have never gone nearly 4 months before. So maybe it’s time to pick this up again.

I have been prompted by two things really. Firstly, the retirement of a colleague recently who chastised me for not posting an update for a long time. He has a family member who has a similar condition to this and we have chatted about similar experiences. I hope he drops by and see this and is enjoying his life outside the office.

Secondly, through my contacts on the NCRI, I was approached this week by a big pharmaceutical company who were looking for some insight into drug and immuno therapy from a patient’s point of view. I pointed them to this blog and shared my experiences in a phone interview last Friday. The contact there is presenting to the great and the good of his organisation next week and I was happy to help him get a message across. They may have some exciting news to share with the world later, which will obviously be good!

I had my 6 month check-up with my consultant in June and I am pleased to say that things are still looking good from a health point of view. Next one will be in December and once again, there is no need for a CT scan this year. I’m now into my 8th year with this, 5 years post-maintenance.

Another birthday has also been and gone and I’m looking forward to a session with a local blacksmith next weekend. Ann bought me a Saturday morning’s experience there – I will be making a poker for the fire, apparently. Watch this space…

We have spent an excellent week on Islay with some good friends and it was a really good experience showing them around a place we know and love well. They hadn’t been out to a Scottish island before, and I suspect that they will be back soon. What’s not to like? We were very fortunate with the weather and the lack of midgies – if the former is bad and the later are out, it can be a bit miserable out there.

Here are a few photos from the week 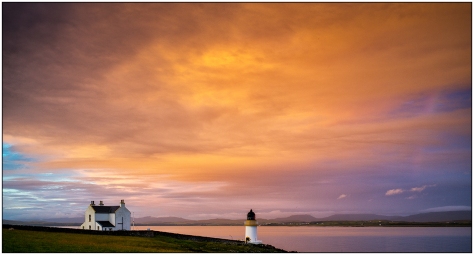 The new car is going extremely well and is a delight to drive and I am pleased to say that the satnav works perfectly. Which makes a nice change. I must go out and wash it shortly…

My task now is to find a suitable venue for everyone to meet for the Leica Forum Challenge in Rome in October. I have dinner for 40 sorted, but finding a suitable cafe in the centre of the city to meet at lunchtime is proving to be a challenge in itself.

Answers on a postcard please.

And, I promise that the next update will be before Christmas…

If you have never been to Lisbon, I can recommend it wholeheartedly as a really great city for a weekend break. Surprisingly hilly, but really interesting, with very friendly people, excellent prices, even at 1€ = £1, good food and, for us at least, excellent weather in mid-October.

It was a good One Challenge this year, with 30 people about to send me their photographs for judging later and 40 for the dinner on the Saturday evening. A good time was had by all and it was great to see so many “old faces” and new ones. 300€ prize fund up for grabs later in November.

I have a choice of two shots to enter, and think that I have decided which one, but will inevitably change my mind three more times before plumping for the wrong one, but that’s OK.

Here are some shots from Lisbon  – not including any taken during the Challenge period of course! 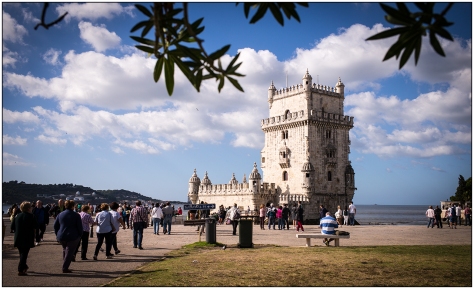 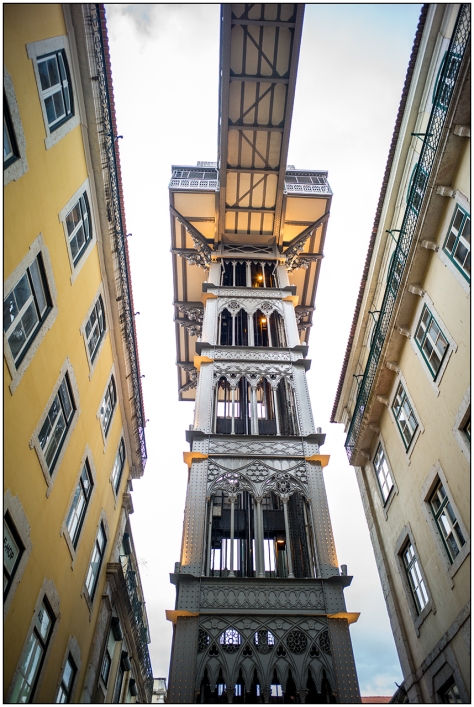 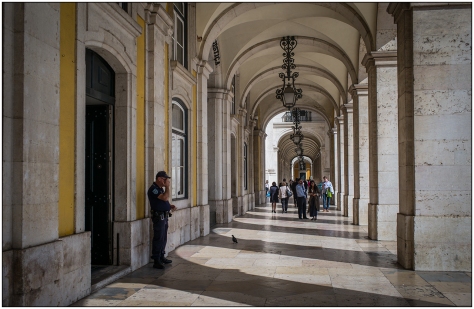 On our return, we spent a couple of days in Kent – where we had to find the Mercedes dealer as I posted last time. Amongst a visit to Chartwell (definitely worth a visit) and Leeds Castle (definitely not at £50 for two adults…), we spent some time on the beautiful Dungeness shingle. Really is a fabulous place.

The pub with rooms was all a bit odd. The room was “quirky” in as much as it had a huge copper bath in the middle of the floor and a lit open fire in the corner, together with a door lock that broke on the last morning meaning that we couldn’t return to the room to check out, but the evening food was excellent. Breakfast was a bit chaotic, though, which did detract from the experience, a bit. As did the cost.

Oh well. You only live once.

Following all the buggeration by Olympic Airways and the long lost trip to Milos, I have been advised by our travel insurance company that they are going to pay our claim in full later in the week, which is excellent news. I am also going to pursue a claim for compensation from the airline for the cancelled flights, as is one’s right under EU law. So far, the Greek authorities are not responding to letters, or emails, so I think that I will use one of the “no win no fee” companies that specialise in these cases. 75% of the compensation is better than none.

Unfortunately, I didn’t have any further contact from the warden of my friend’s flats, so I fear that I will not have been able to pay my respects as I had wished.